The Show Must Go On! Penguin Class Assembly Production of “Aladdin”

When it was announced earlier in the year that the school would not be re-opening after the Easter holiday, the children and parents of 3P Penguins Class realized that, amongst many other blows, one was that the costumes that had been bought for our Assembly ‘Aladdin’ may never see the light of day and never be worn on stage. The children had been preparing the Assembly for several weeks, so the school closure hit our class particularly hard.

What a Fulfilled Couple of Weeks in KG

The children have all settled back into school life and are continuing to make memories with their teachers and friends. 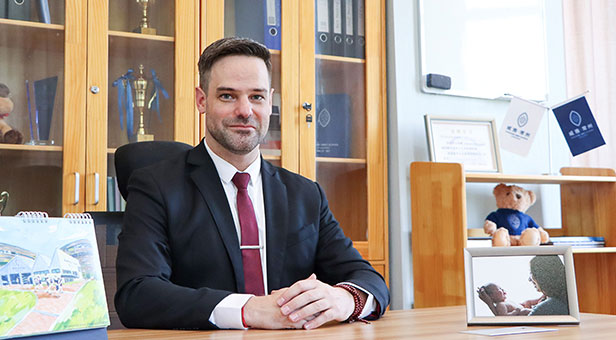 It’s my great pleasure to introduce myself as Head of Wycombe Abbey School Changzhou. 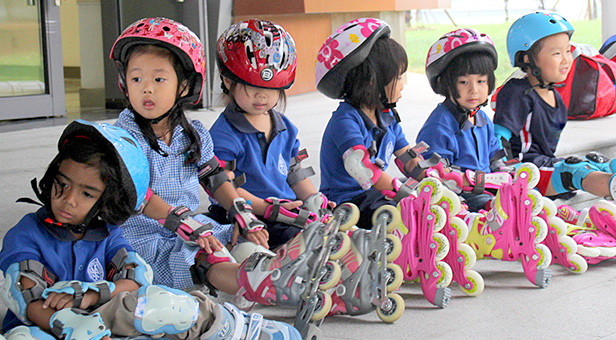 Sport continues to be a vitally important part of our school curriculum, with key sports like rugby, football, netball and hockey flourishing, and our pupils having the chance to test themselves against other schools throughout the region. 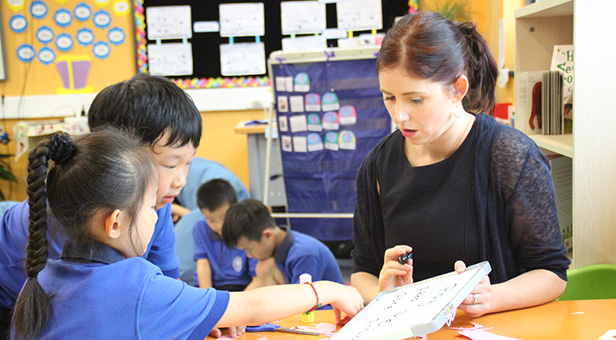 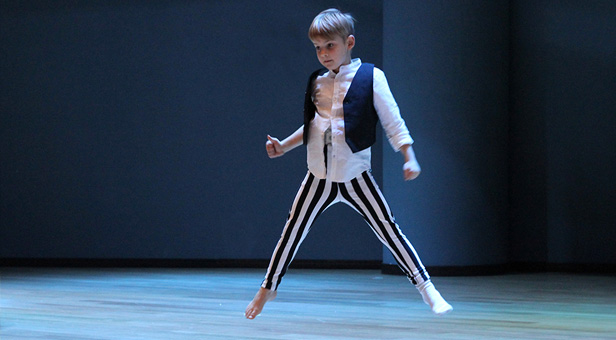 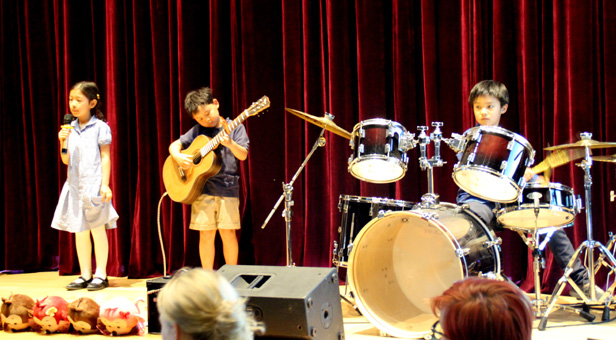 Primary has its own dedicated Art and Music rooms, engaging our pupils in these critical subjects. Whilst following our 6 main “Golden Rules” reward system, there is also ClassDojo. 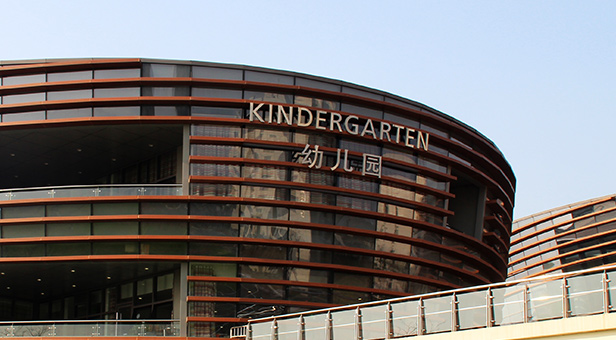 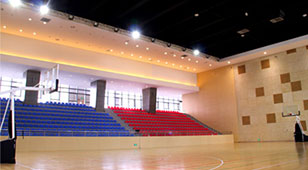 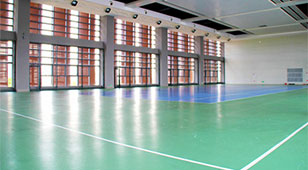 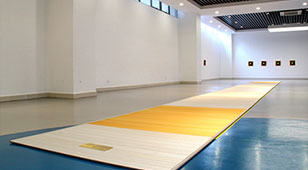 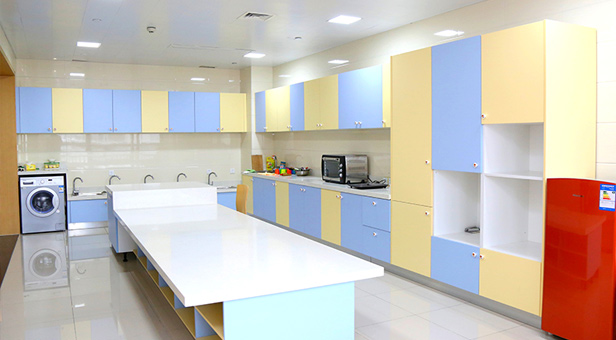 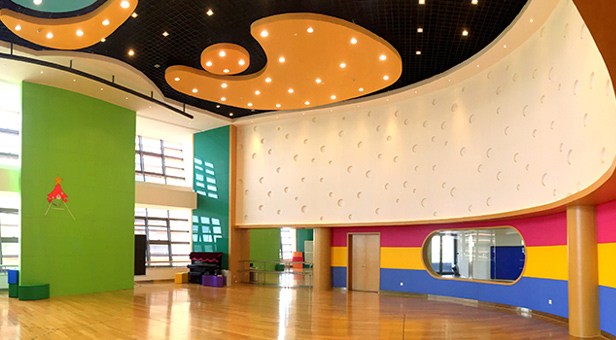 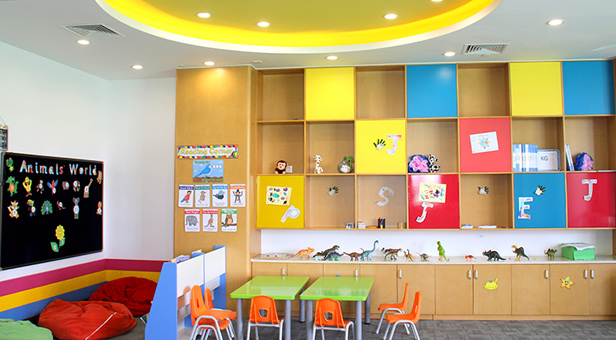 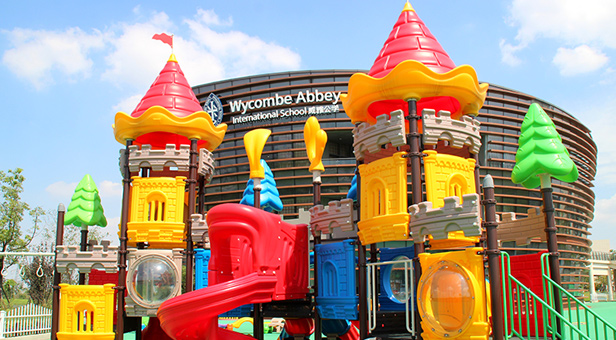 Primary now has more classrooms than ever before, a new dedicated Art and Music room, as well as a new primary common room for our boarding pupils.

Come and see what makes our school excellent

Visit Our School
View Our Prospectus